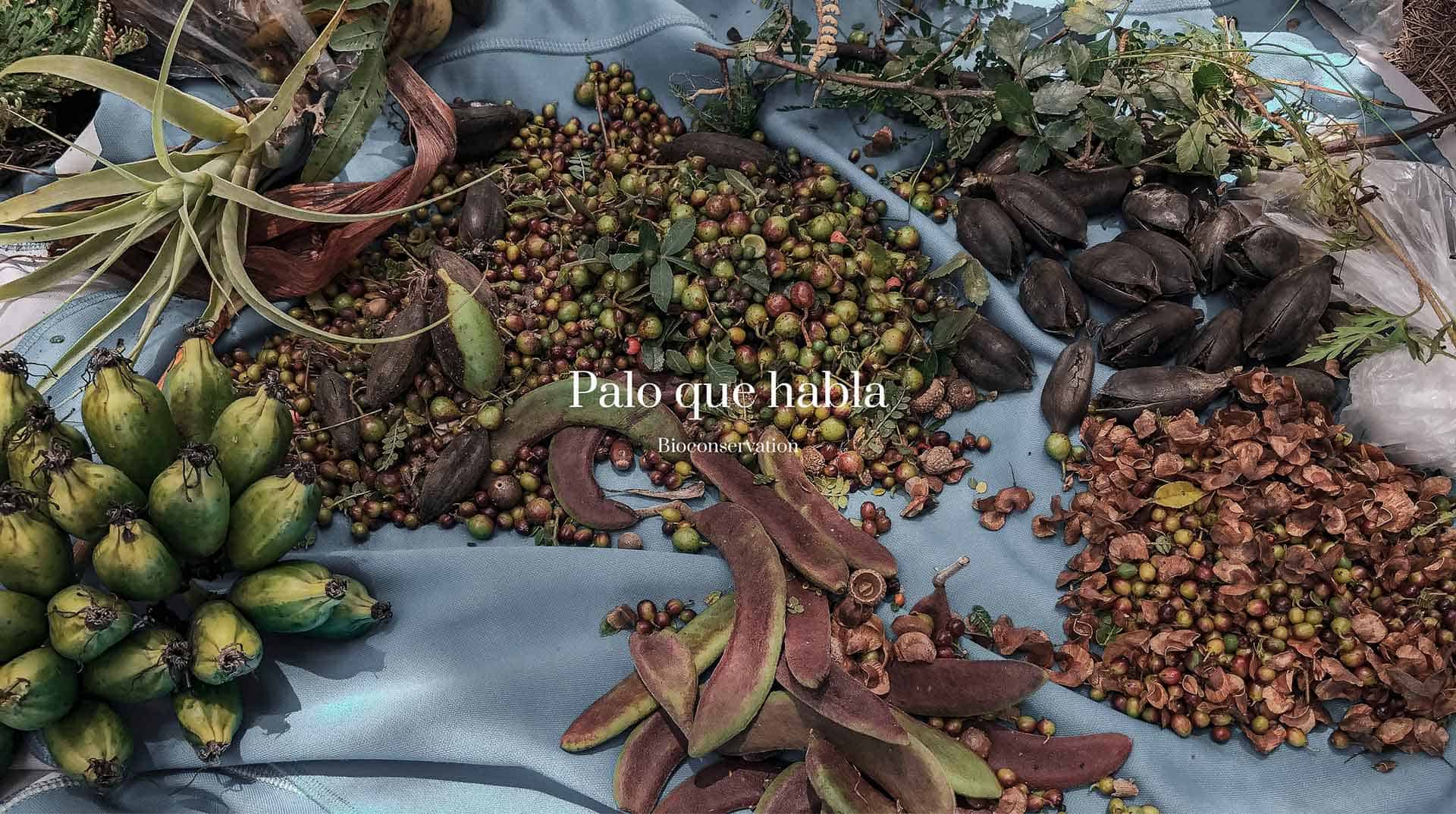 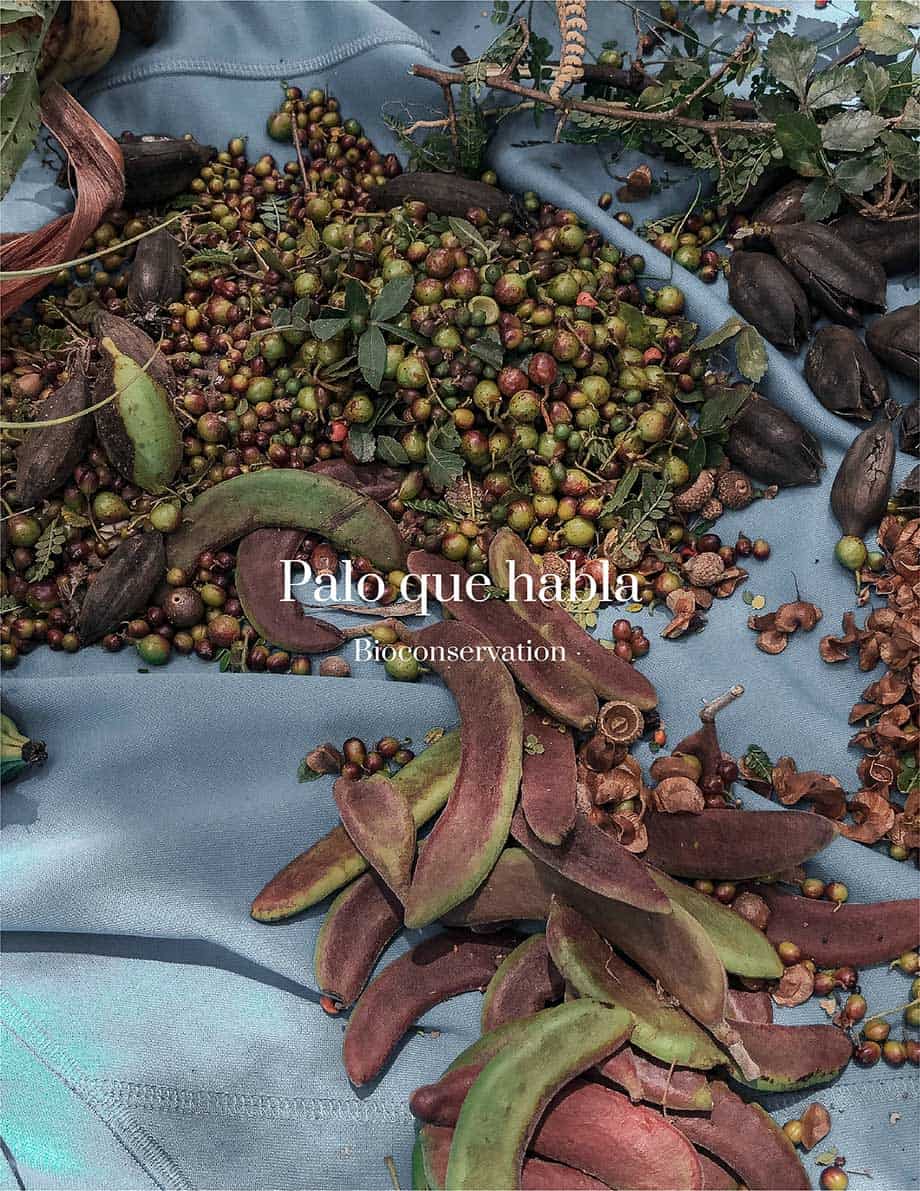 Some time ago in the Jacobo and María Ángeles Workshop we realized that the growth of our trade was destroying the copal of the town and neighboring towns. We decided to do what we as farmers, as well as artisans, know how to do: plant. We assume our responsibility to return to nature the copal we consume, seeking to preserve the knowledge and peasant economy as a form of resistance and defense of the territory. Our pillars are communality and tequio, a traditional form of organization that consists of cooperation and union of efforts.

We were inspired by the master Rodolfo Morales, who organized and motivated us here in the town of San Martin Tilcajete to reforest in 1994, a community reforestation that still exists today. In the year 2000, we began to look for a particular piece of land so that the workshop could begin its own reforestation of copal trees. It was in 2005 when the project was finally consolidated and the first perimeter work began, carrying out the first four hectares of what is now the greenhouse, where we also began with the incubation of the trees and the copal staking.

Palo que Habla is a multilateral project, which has the countryside as its central axis. Its diverse functions include defending, preserving and rehabilitating ecosystems in our community’s territory, compensating and contributing the land by planting and harvesting water, as well as improving the processes to produce trees for annual reforestation, harmonizing the traditional knowledge of the population with agricultural engineering and promoting a sustainable and fair way of life between nature and human beings.

In Palo que Habla we work in the field, from the sowing and planting of endemic trees and native seeds. We generate microclimates from replanted microforests, where we produce a solution to drought by building water reservoirs. All of the above with two main missions, to defend the territory from the restoration and agroforestry use; as well as the vindication of the peasant labor at social and economic level. Our vision believes and creates a union of art and the trades of the countryside. From the field to the table and from the table to the field. 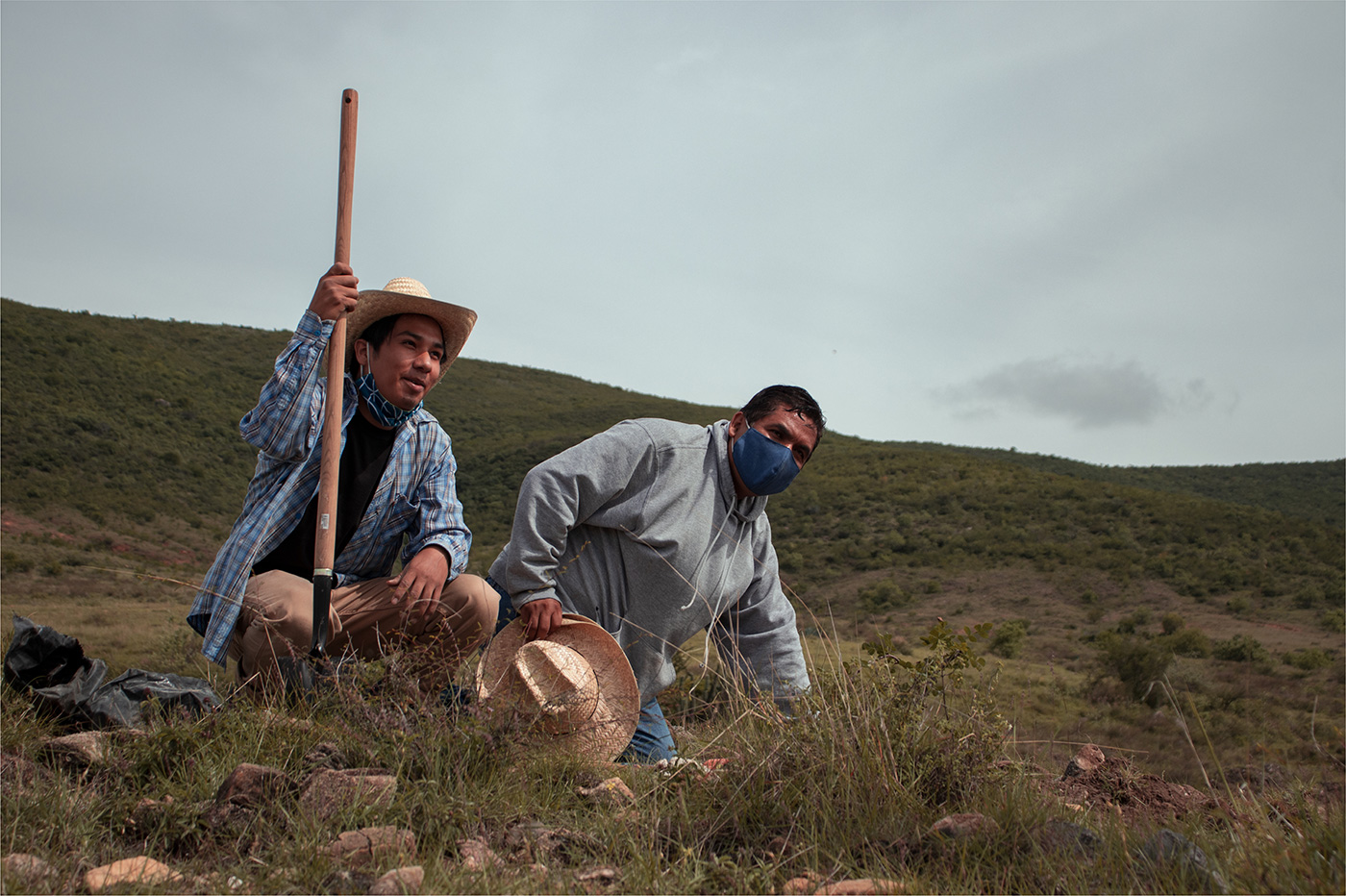 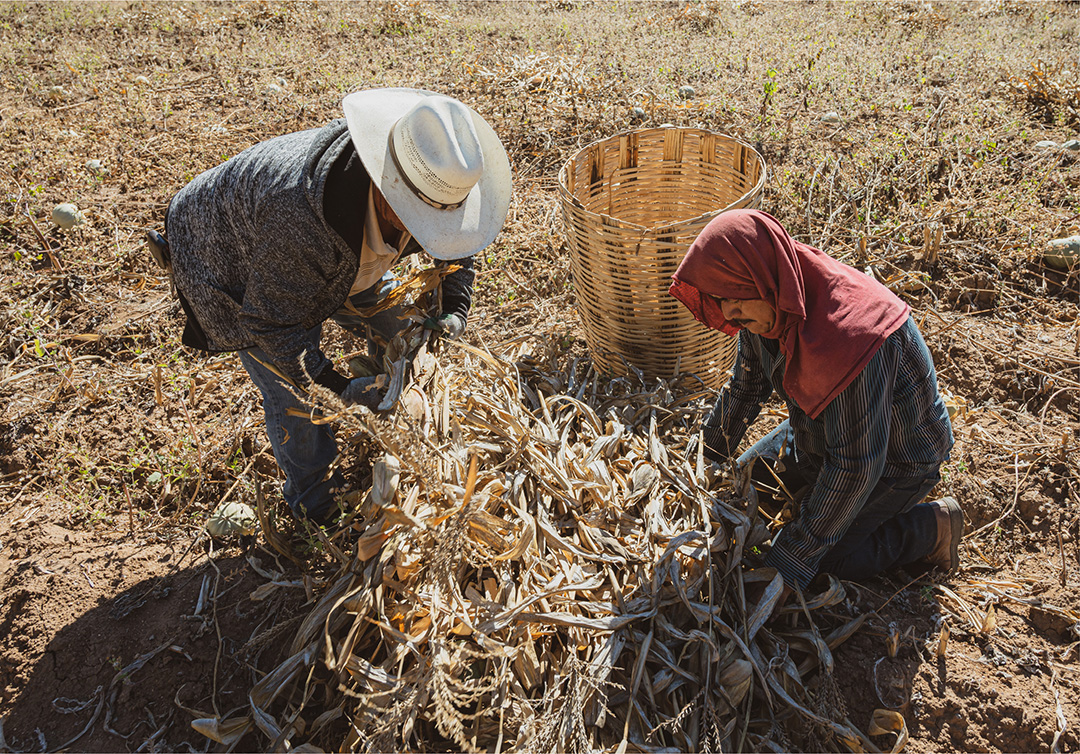 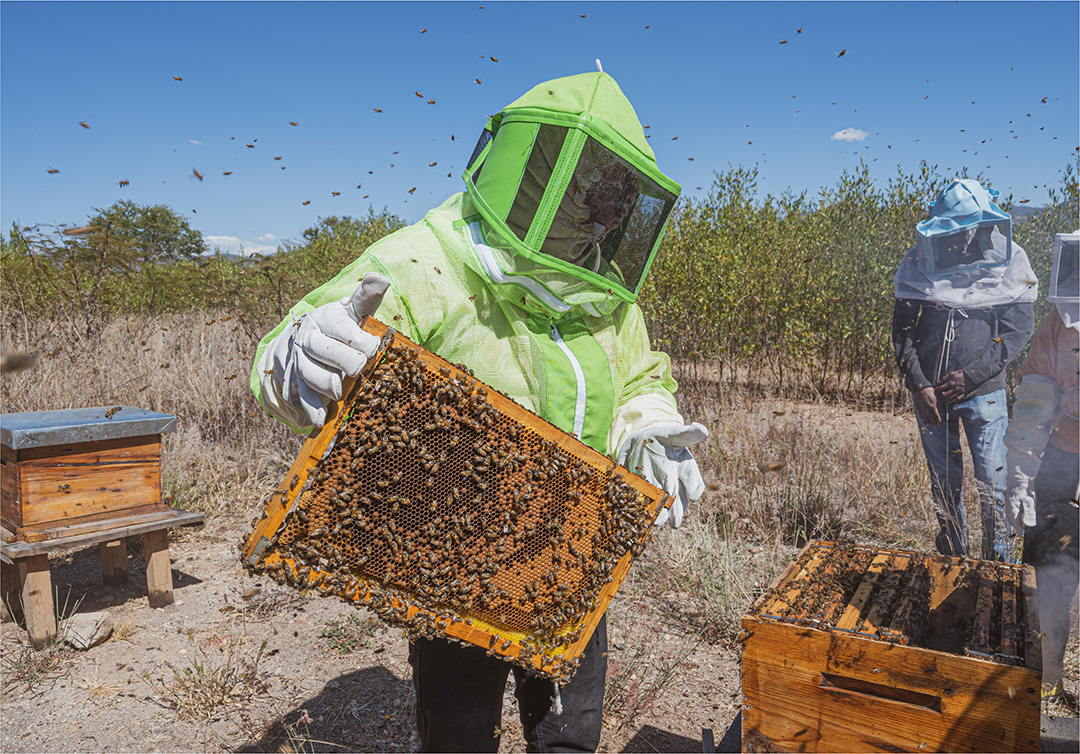 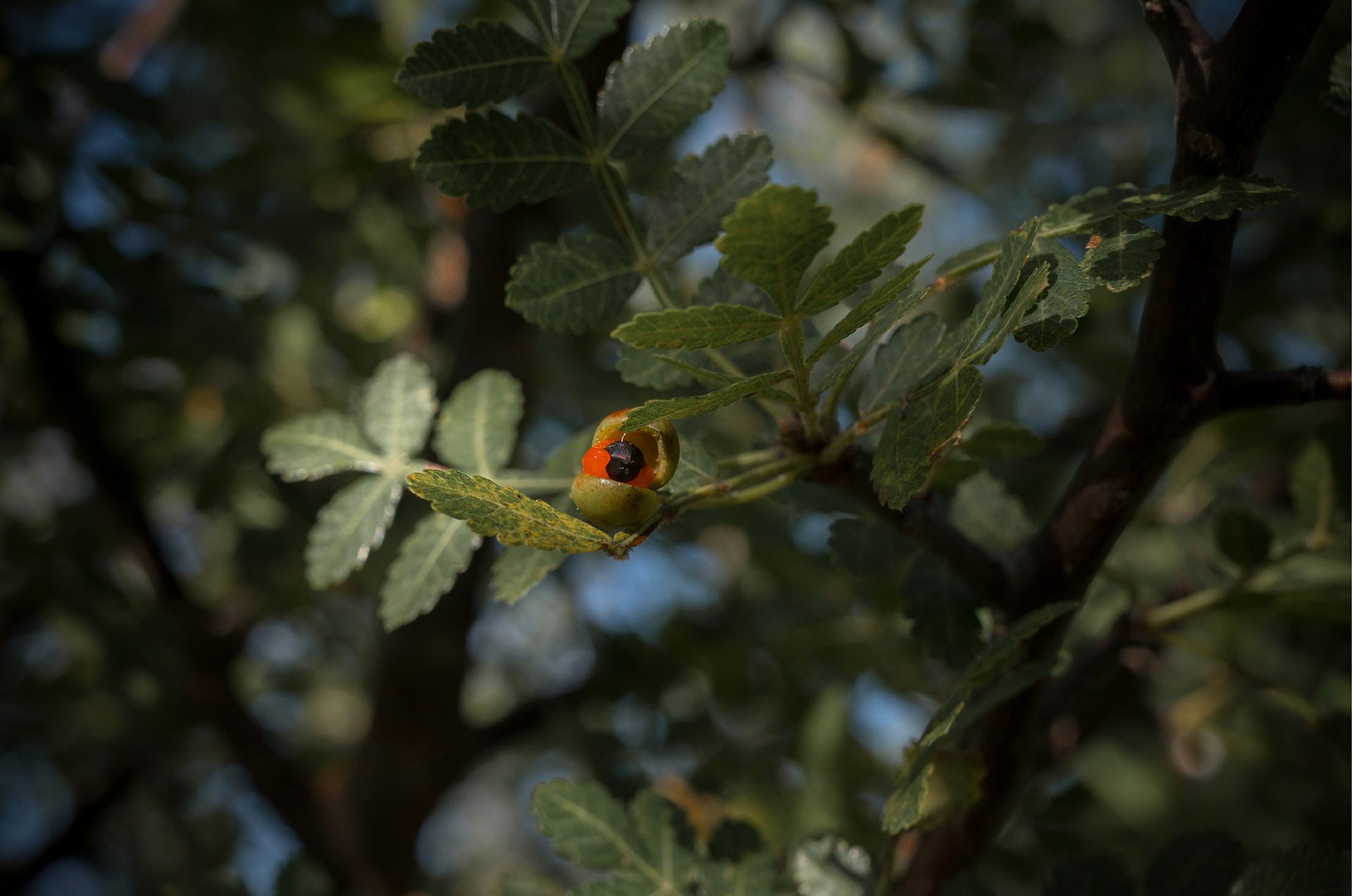 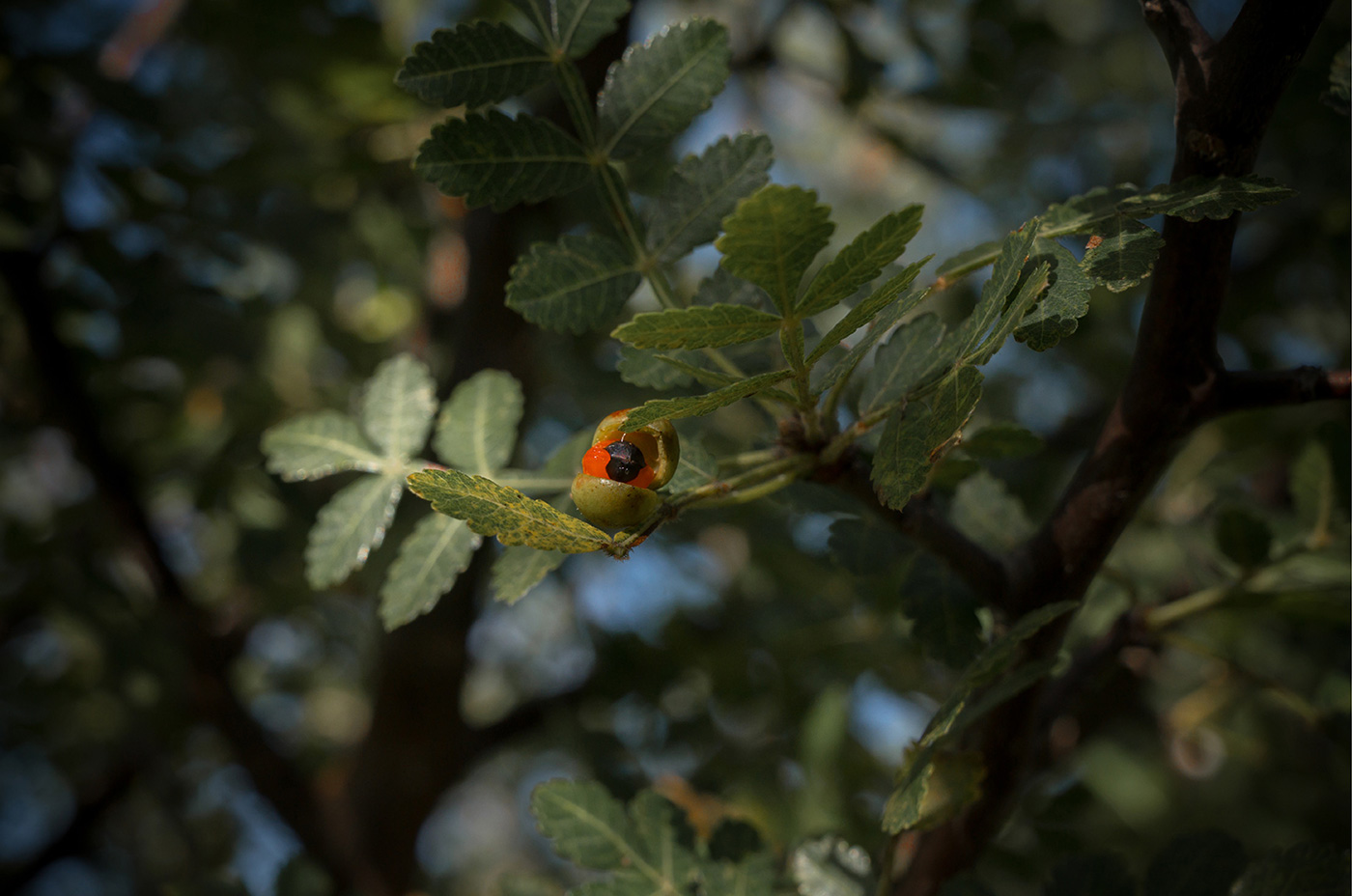 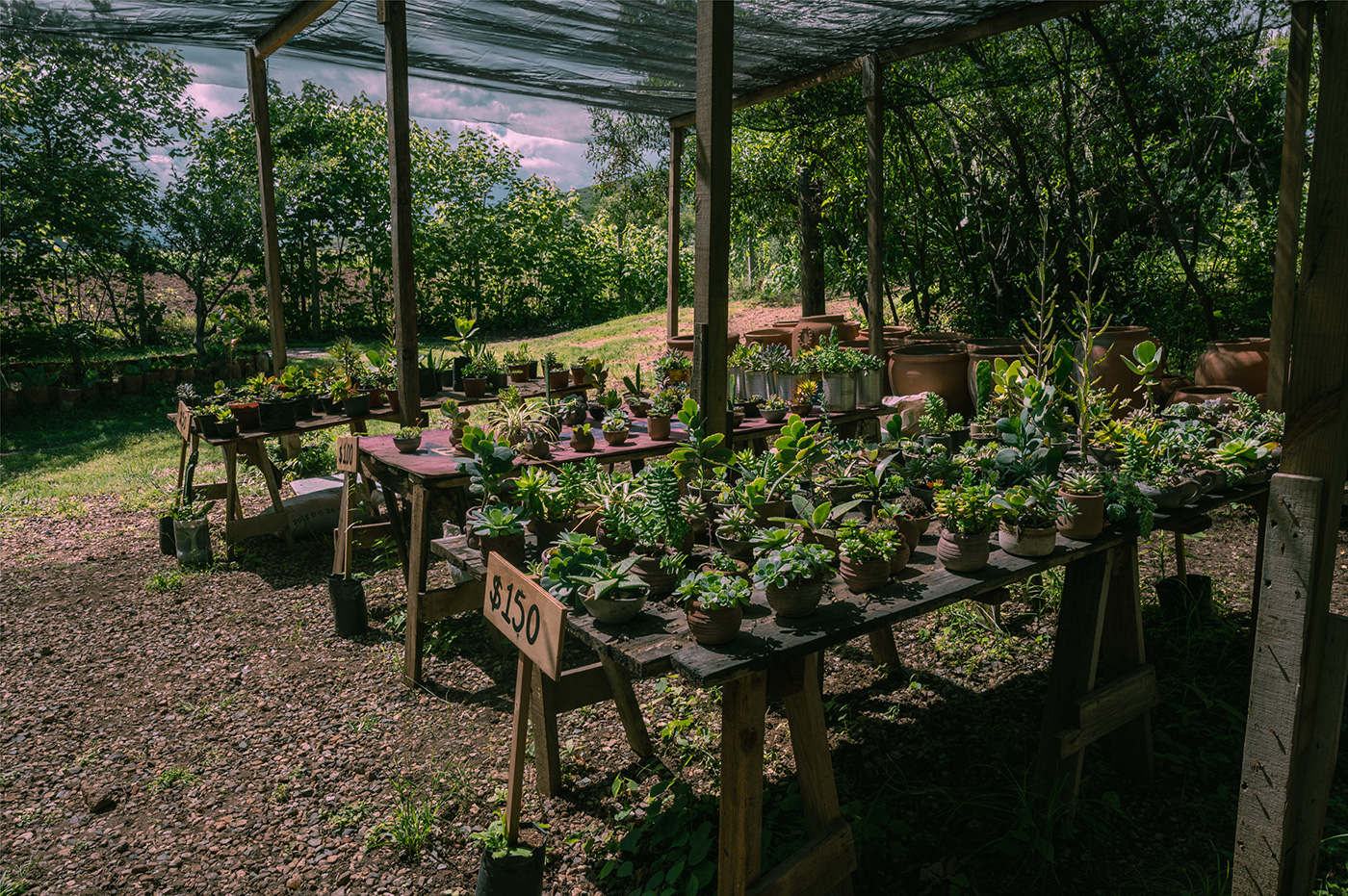