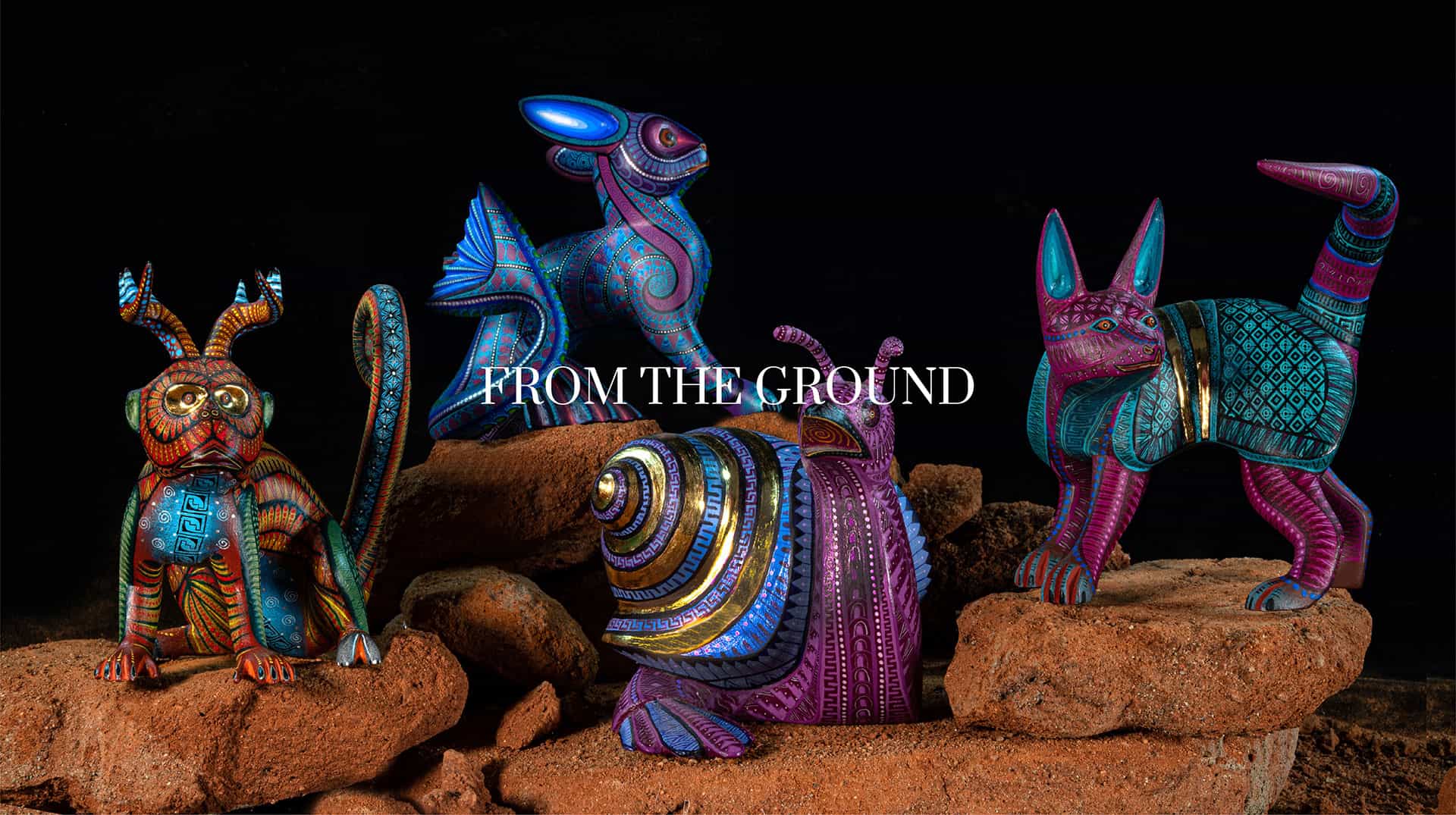 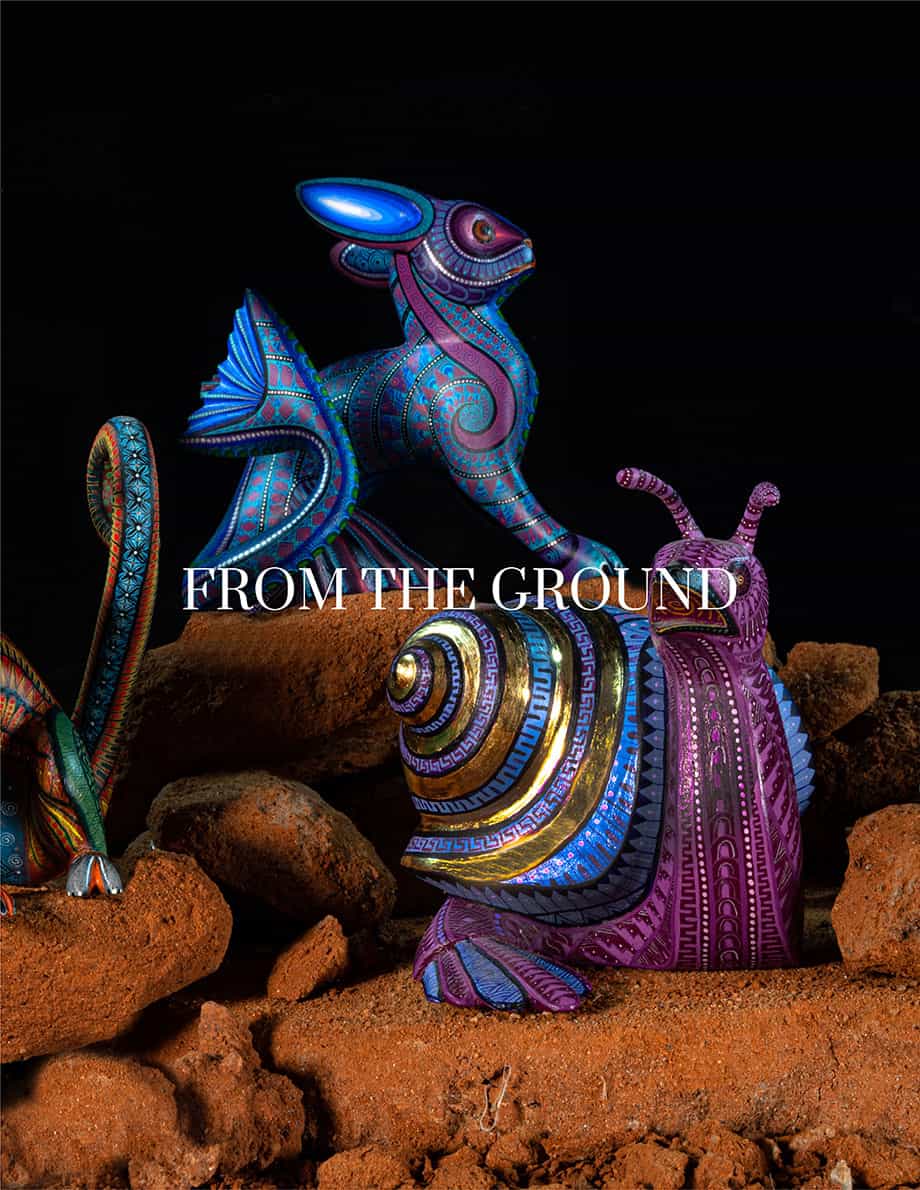 Memory is one of our greatest treasures. It is the record of some idea, sensation or concern, and the possibility of returning and reliving it.

From the ground is a collection based on the idea of preserving and treasuring. The series consists of various miniature animals of the wildlife of San Martin Tilcajete, whether they are present or extinct. On the other hand, there is a category of animal fusions, which are larger than the rest of the figures in the series. As a tribute, they are immortalized to remember them in the future.

The pieces refer to the capture of bugs in small containers as if it were an act of childhood. Preserving them implies a meticulousness equivalent to getting an amulet. That is why all of them are thought of with their own exhibition device, using different minerals and resources that the earth provides us with.

Each of our pieces is encapsulated by a delicate glass dome, fitting on a thin  wooden base, whence each little animal is supported. A device with museum connotations, but also of laboratory. A non-scientific record of what was, and what  is happening. A dystopian projection of being accompanied by a trapped creature, who interacts with the person outside the glass when looking into each other’s eyes.

Wild tonas of the village that, contained in their capsules, recover the worldview of the Jacobo and María Ángeles workshop. We think that artistic actions, beyond being merely technical acts, are also acts of memory, exercises of capture. We capture what we want to preserve, we preserve what we want to treasure.

We are our memory, we are that chimerical museum of
shifting shapes, that pile of broken mirrors.”
Jorge Luis Borges 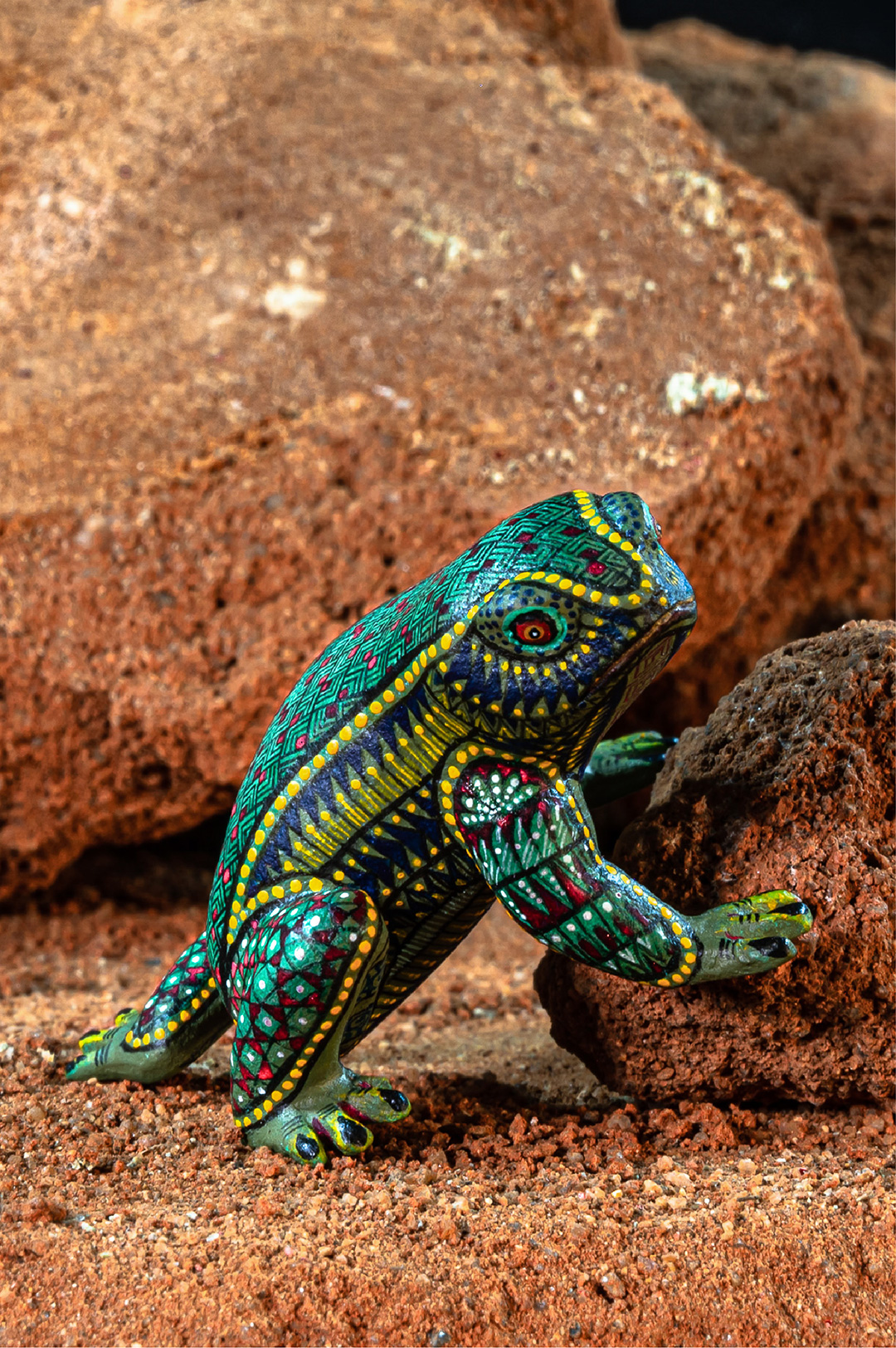 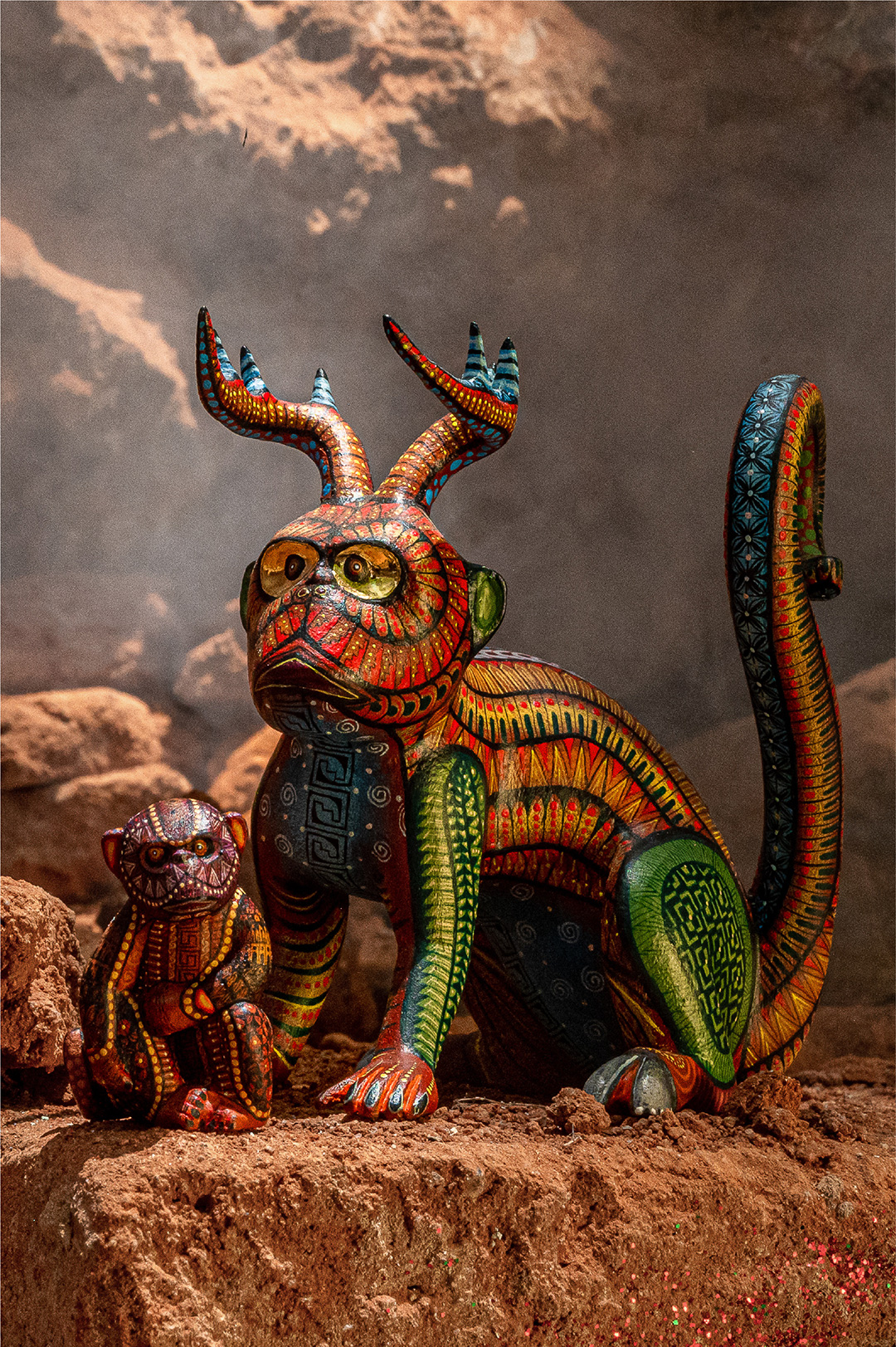 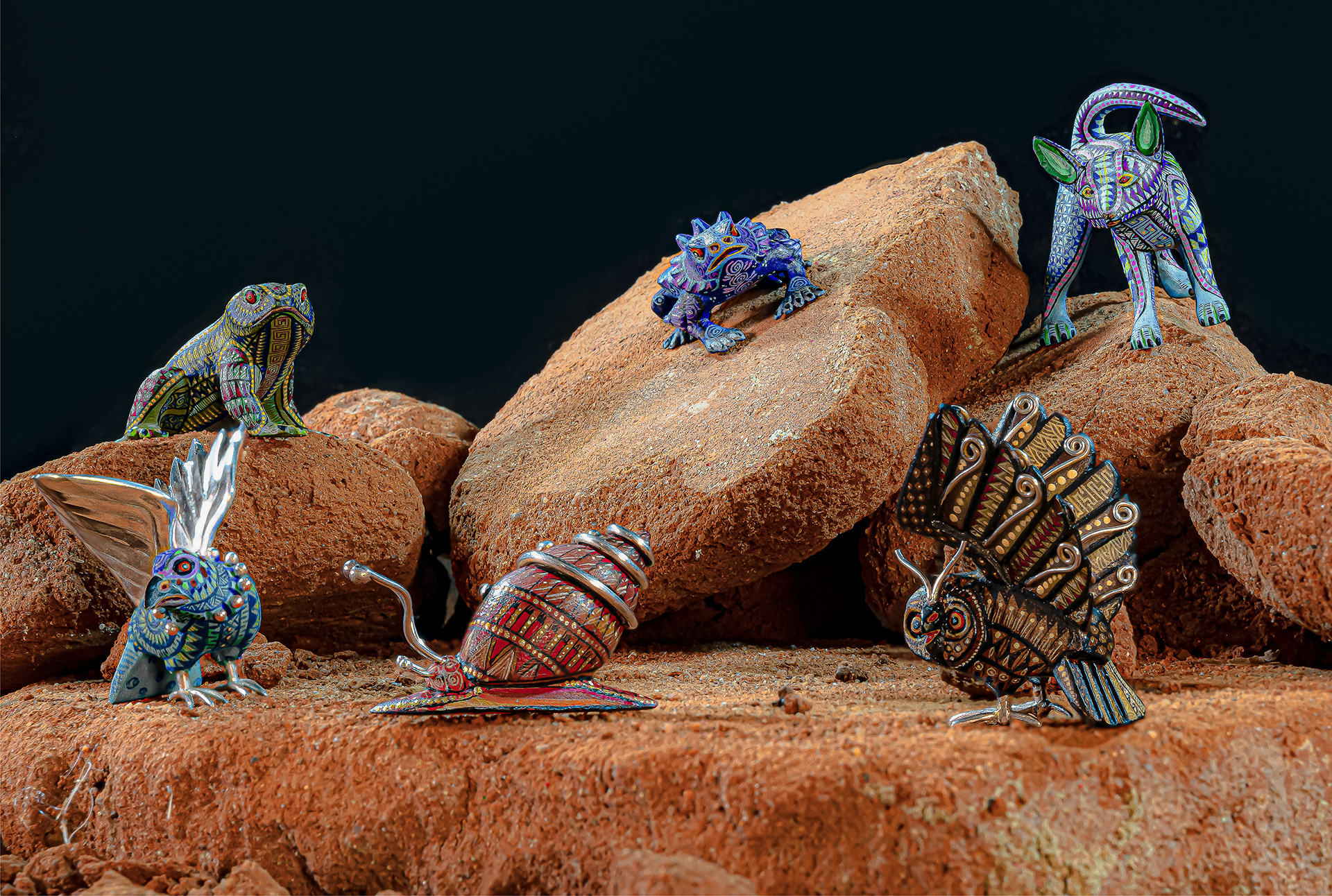 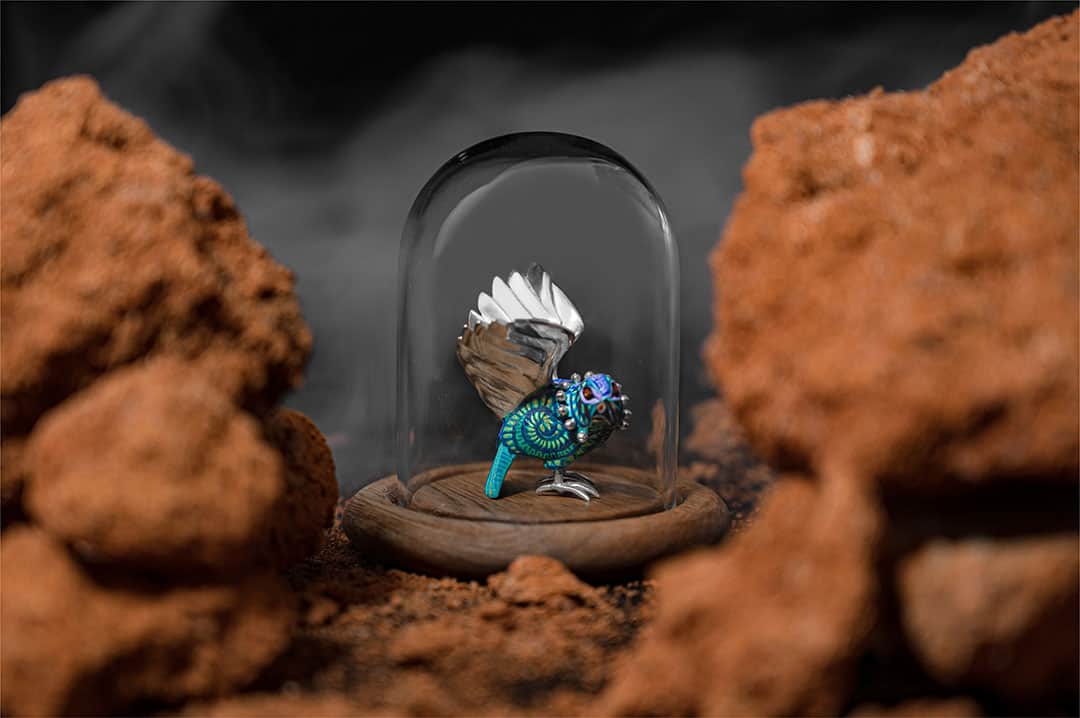 COLLECTIONS FORM - FROM THE EARTH